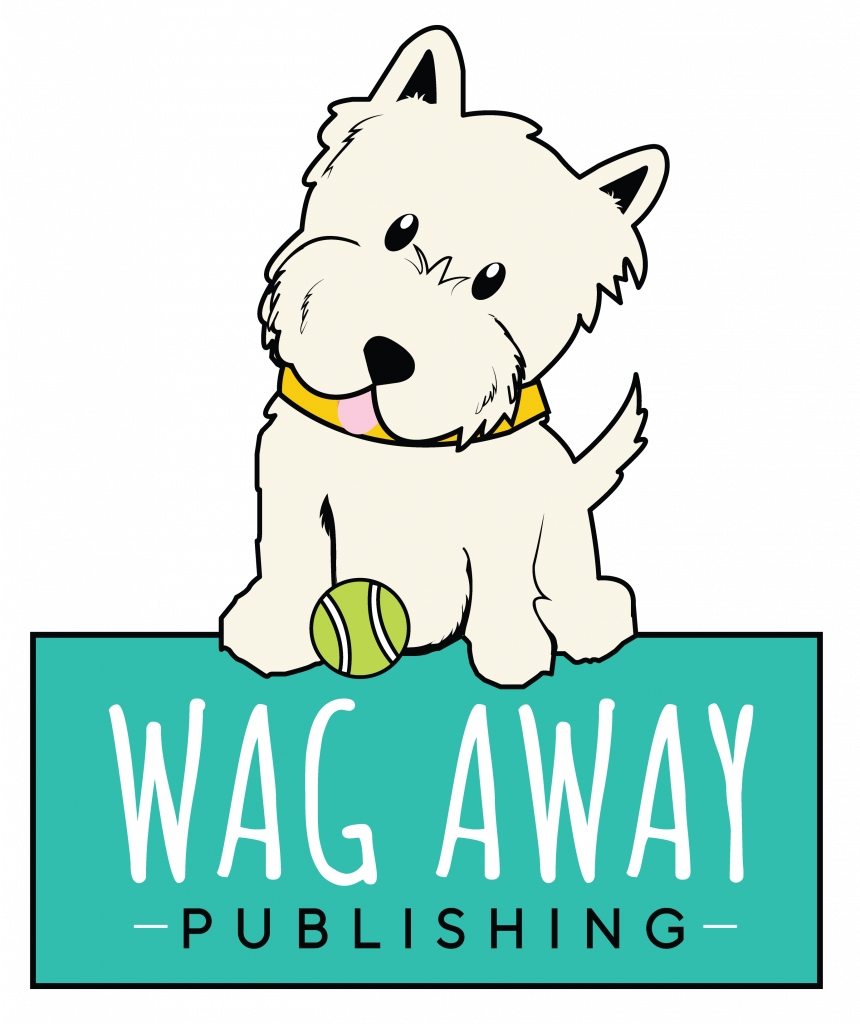 “A dog is the only thing that can mend a crack in your broken heart.”
– Judy Desmond 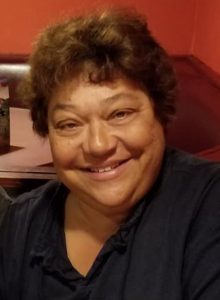 Carmen Leal (Scott) is the author of nine book including Faces of Huntington’s and The Twenty-Third Psalm for Caregivers. She also has  dozens of published articles, devotionals, and human-interest stories.

Carmen relocated from Hawaii to Oshkosh, Wisconsin and is the marketing director for NEW PAWSibilities Dog Rescue and Shelter.

Carmen has become a reluctant gardener and has learned more about Wisconsin weeds than she ever wanted to know. She is the mother of two sons and an awesome dog named Coconut.

My Path To Coconut 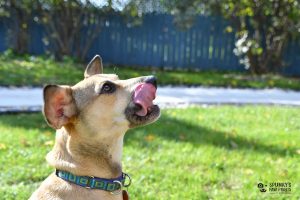 A professed non-dog person, it’s thanks to a driver who fell asleep at the wheel in 2015 that I now have the best dog in the world. I know, we all think that about our dogs.

I didn’t know that the blinding headaches were because of the concussion and traumatic brain injury. For eighteen months I worked and then cried on my way to and from one of my six weekly medical appointments. I was in so much physical and mental pain that suicide was a very real and hopeful option.

My doctor suggested an emotional support dog. I scoffed. Over two years after the wreck, a dog was a last-ditch effort. I was only partly joking when I tell people my first choice for a name for a dog was Xanax. I figured I had tried everything else, so I’d try a dog and if that didn’t help I’d give him to my husband who I had been lobbying for years to adopt a dog.

Coconut, named by our grandson for our Hawaiian roots, has given me a reason to live. Before Coconut I could barely get in a car, let alone drive. I no longer sang or wrote, both of which had been lifelong passions. Crowds caused major panic attacks and I was so angry and negative I drove people away.

I drive most days, I’m writing again, singing in the area’s top choral group, and volunteering. I have a part-time job and I feel like I am making a difference. I’ll likely always have headaches, but they are more manageable thanks in large part because of time and my dog.

I’m Coconut’s person. His love is pure and unconditional, never based on my moods. He’s forgiving and the best listener. He has truly saved my life.

My journey to being owned by my dog and all that entails was not been without lots of twists and turns and costly mistakes. But I kept going and now I don’t know how I’d survive without my best friend.

I didn’t know enough about rescuing dogs, okay, I knew nothing. Even with my complete lack of research or knowledge we ended up with an imperfectly perfect dog despite my not knowing how to rescue. 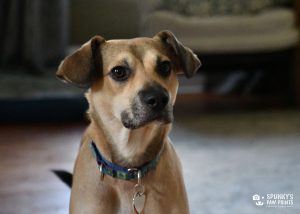